What would you do if you could read other people's minds?

Our character had a simple chore to do, and that chore changed his life forever.

Made in two weeks for the 104 Adventure Game Challenge.

This was a funny and well made adventure game. I like the story and game atmosphere. The volume of the dialog was a bit too low, but I did find the voice acting to to be funny and pretty well acted. So well done.

Its premise is true to the mental trends of conventional game designers: a sardonic cynicism about sales and get-rich-quick schemes which came to constitute the lifeblood of adventure games starting with The Secret of Monkey Island, effectively putting an end to the well-meaning, innocent anarcho-capitalism of the King's Quest saga. While the set-up is trite and bleak, I can hardly say enough about the execution: a sleek, lush, three-dimensional metropolis, adorned with risqué subject matter, true to speculative fiction yet thoroughly relevant to the culture of the present day, an ironically anachronistic cowboy with a heart of gold but a tragic miserliness, a spotless, shimmering space-age ambient soundtrack, and top-tier voice acting. Aesthetically, the game is a coveted gem. Ethically, however, I take issue with the message, at least from the outset. It's much too easy to poke fun at simple, romantic relics such as the cowboy whose one sin is that they take shortcuts and fall for back-alley cons. I am always reminded of the line from Better Call Saul, in defence of the more charitable and open position and in opposition to the cynical miserliness: "What if you're wrong?" In this sense, it is not the protagonist's naiveté but rather the greed and paranoia driving it which set him up for disaster and manipulation. At any rate, the dramatic irony is developed with enough cleverness and subtlety that I will pardon its Juvenalian cynicism,  though it remains a painful reminder of how MOST game developers regard commerce and human interaction. That Intellectual Introvert Life, I guess. Good Game.

Reply
THat BoY Sus2 years ago 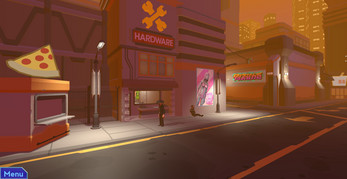 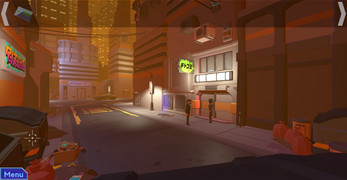 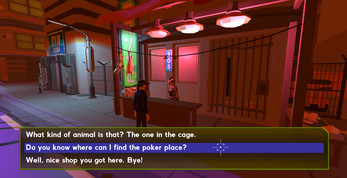